Undergraduate students of SP Jain Dubai were invited to the Consulate of India in Dubai on 16th February to share their insights and feedback about their experiences as Indian students in the UAE.

Students met with Sri Vipul, Consul General of India in Dubai. Indian diplomat Vipul, who has taken office in 2017, has previously worked as a joint secretary at the office of India’s External Affairs Minister Sushma Swaraj for the past three years. He had earlier served at India’s diplomatic missions in Cairo, Colombo, and Geneva. In his diplomatic career, he has worked in diverse departments including political and commercial relations, development, disarmament, international security and media.

END_OF_DOCUMENT_TOKEN_TO_BE_REPLACED

In its first edition of the Seaside Startup Summit in Ras Al Khaimah, our 2nd year Undergraduate BBA students aced a competition by winning $4000 for their social entrepreneurial pitch held from 8th to 12th February 2018. Among 70 other teams at Startup Tech Weekend (25th – 27th January 2018) our students – Tanushree Kumar, Saras Sachdev, Riya Shukla and Sahaj Chopra (Team Ligaro) were among the top 5 teams. They pitched to 50 investors and 300 venture capitalists at a more private meeting in a largest outdoor startup event in the UAE.

END_OF_DOCUMENT_TOKEN_TO_BE_REPLACED 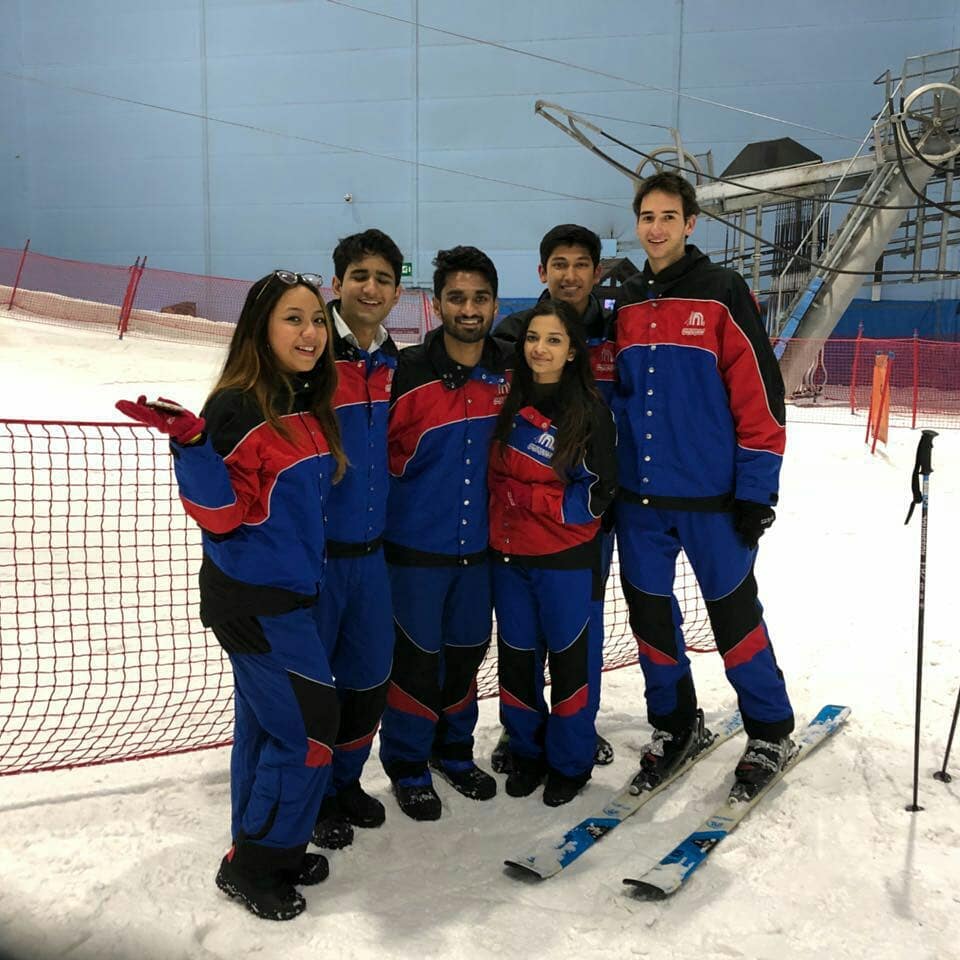 Only in Dubai can our jaguars experience snow and the desert!
On 2nd February 2018, the Undergraduate students at the Dubai Campus went to Ski Dubai, an indoor ski resort with 22,500 square meters of indoor ski area. Ski Dubai is a part of the Mall of the Emirates, one of the largest shopping malls in the world.

END_OF_DOCUMENT_TOKEN_TO_BE_REPLACED 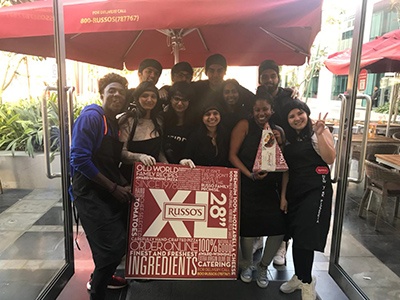 BEC Junior Senior Mixer: Getting to Know Each Other with Pizza

On 1st February 2018, the second and final year Bachelor of Economics students had a Junior-Senior Mixer at Russo’s New York Pizzeria. The two cohorts got to know each other, shared their experiences from their first year in Singapore, and exchanged life-hacks for living in Dubai. The Head Chef and staff at Russo’s Pizzas shared the story behind the eatery as each student began to create their version of the iconic Russo pizza.

END_OF_DOCUMENT_TOKEN_TO_BE_REPLACED

SP Jain Dubai observed Jaguars excel at the Entrepreneurship Weekend Challenge called ‘Entrepreneurship - Tech Startup Weekend 2018’ in its Smart Cities edition that took place from 25th to 27th January 2018. The 54-hour event focuses on students showcasing their capabilities covering the aspects of action, innovation, and education. The students while competing can take the assistance of their industrial mentors, who guide them based on their years of professional experience. This year’s event allowed Jaguars to elevate learning into application and get a clear understanding on how products transform into full-fledged businesses.

END_OF_DOCUMENT_TOKEN_TO_BE_REPLACED 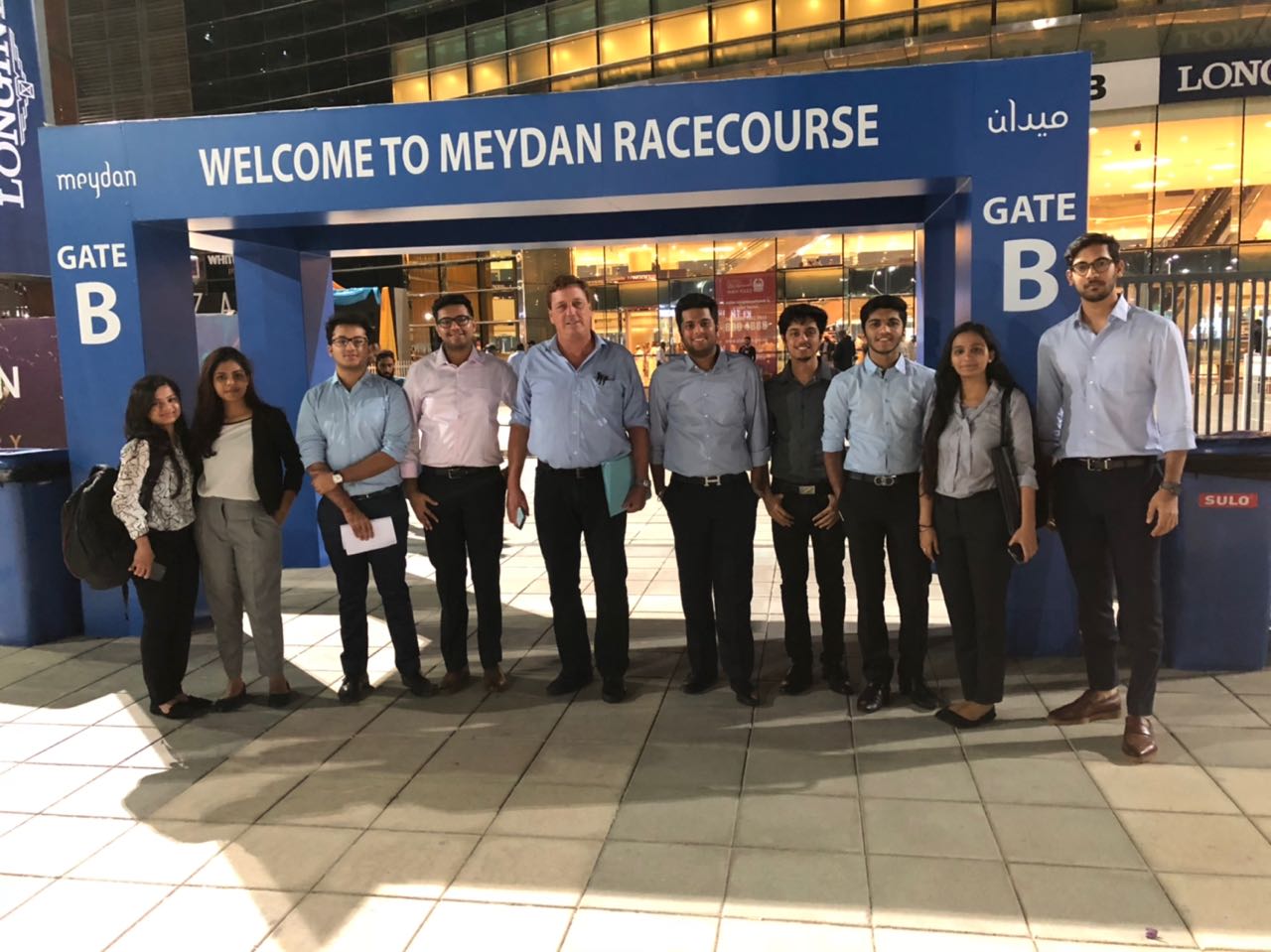 After learning about efficient markets in the classrooms, on 28th Nov. 2017, SP Jain’s BEC students at Dubai headed out the Horse Race Tracks to see if the efficient market theory works.

END_OF_DOCUMENT_TOKEN_TO_BE_REPLACED 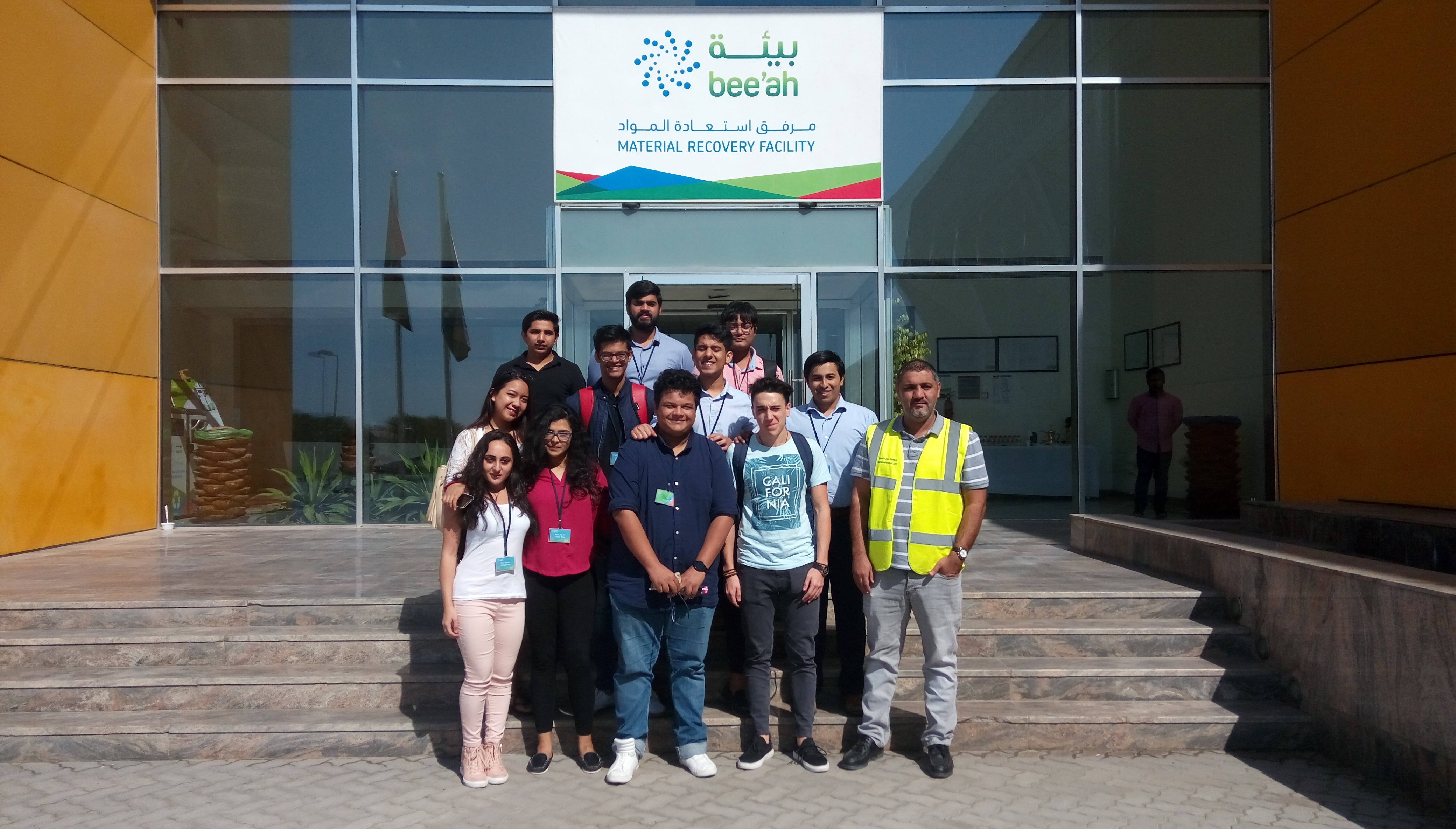