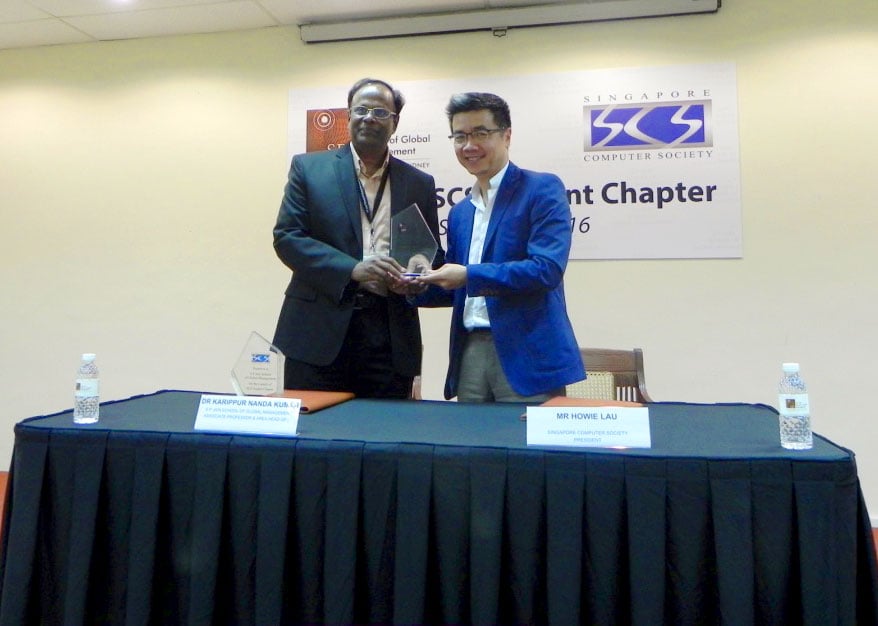 END_OF_DOCUMENT_TOKEN_TO_BE_REPLACED

Rooftop Cricket – Bringing the BBA Students in Mumbai Closer Together

On the 24th of September 2016, 15 students of S P Jain’s Mumbai campus travelled to the Mad Over Sports cricket field located in Hotel Shanti Doot, Dadar, to play a friendly match of cricket. As with any sports outing, the atmosphere was electric, and the excitement, palpable. The matches were to be for two hours, with seven players on one side and eight on the other – for a duration of five overs.

The grounds were located on the terrace of Shanti Doot, four stories above the ground level. Upon arrival, the teams were formed – team Flash and team Tupperware, both captained by the students. Team Tupperware decided to bat first, where some really talented student batsmen opened the game.

END_OF_DOCUMENT_TOKEN_TO_BE_REPLACED

On 22nd September 2016, S P Jain hosted Mr. Marcus Alves, for a guest lecture organised by the Corporate Relations team. Marcus is the Vice President, Revenue Management and Training Business, of the Asia Pacific region of Kraft Heinz. He spoke to the students about why Behaviour Economics is really Marketing Science.

END_OF_DOCUMENT_TOKEN_TO_BE_REPLACED 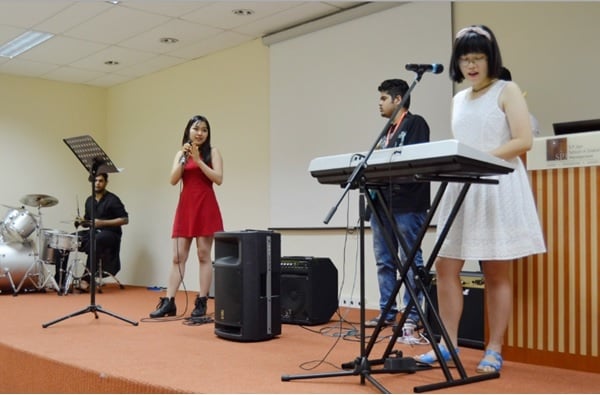 From Learning about A New Culture to Being Part of It

END_OF_DOCUMENT_TOKEN_TO_BE_REPLACED

This year, we saw around 180 freshmen students from nearly 30 different countries such as China, Egypt, South Korea, India, Mauritius, Mongolia, Portugal, Russia and Spain to name a few. They are here in Singapore to join our Bachelor of Business Administration (BBA) course – the course that brings them to three different megacities – Singapore, Dubai and Sydney respectively.